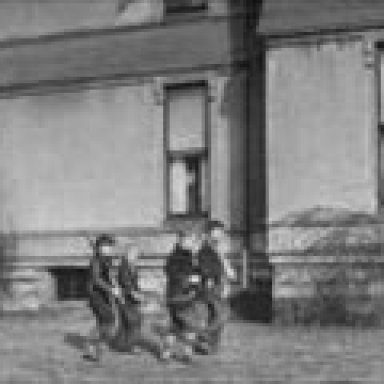 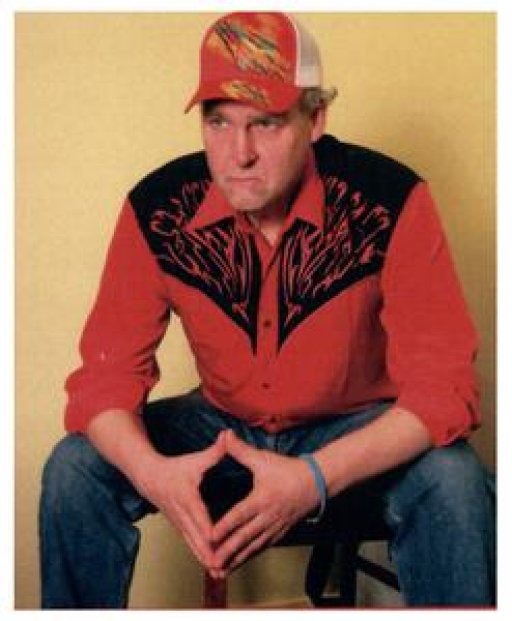 About Us Don MacLeod
The easy listening music of New Zealand born songwriter Don MacLeod will captivate audiences of all ages. Don is a product of the late forties and has a distinctive voice which can change at a moments notice and easily flows through emotional love songs and those songs having general slice of life themes that reach out and touch you. "I feel and sing songs that most people can relate to."Don's performance features a variety of musical influences ranging from the likes of the Beatles, Elton John, Bee Gees, Dr. Hook, the Eagles to Robbie Williams just to name a few as well as his own Compositions.He definately see's himself more as a Songwriter than a Singer although he is quite at home doing covers . With friend Adrian Stuckey, Don has a collection of original songs on CD they entitled "Everyone's Different" and with Adrian's musical talent, craft and backing vocals added an emotional momentum to the lyrics.The song "New Zealand Soldier"  in February 2009 became the official song of the New Zealand Army. The original version of N.Z Soldier is on this site under the Artist name of: New Zealand Soldier.  It's Free to download.There is also a video of the original version of the song on youtube: http://www.youtube.com/watch?v=qq5l_golplE Members of the New Zealand Army performing the N.Z. Soldier song: http://www.youtube.com/watch?v=_kK7T0lZSA4.
Recently Rated:
stats
Blogs: 1
videos: 1
audio tracks: 4
Scroll
copyright ©2002-2022 homegrownmusic.co.nz, all rights reserved. Find Us On Google+
social networking CMS | Powered by Jamroom