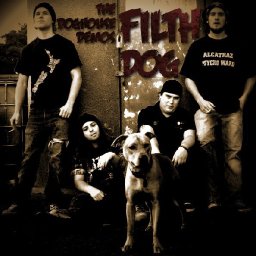 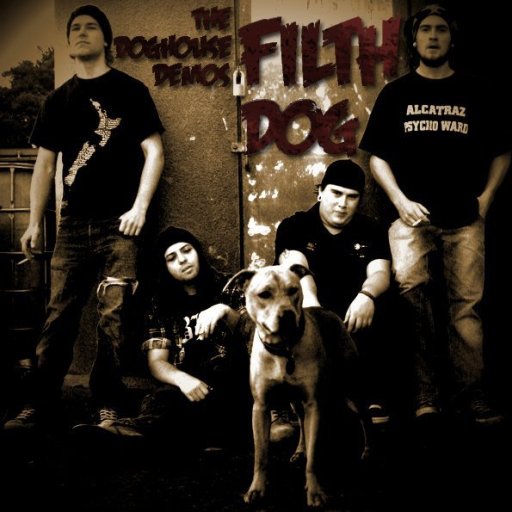 About Us Filth Dog
Filthy Rock N Roll with a whole lotta soul.Filth Dog was formed in early 2010 by guitarists Matt Ryan and Jack Richardson. Since then, the band has grown to include bassist Brad Bishara and drummer Troyus Robertus.After playing at the Kings Arms, Shadows, and throwing the famed Doghouse pissup at a warehouse in West Auckland, Filth Dog is out to restore Rock N' Roll to its rightful position of glory.Straight out of Henderson Valley, Filth Dog is a raw melting pot of hard driving Rock & Roll, dirty grooves and slow burnin' blues that will set your bar room on fire and get your mojo working."Stone rollin, wind blowin' the dog and bone in the city of sin woman stealin' my high feelin' medicatin' on the whiskey and gin"
Recently Rated:
stats
audio tracks: 2
Scroll
copyright ©2002-2022 homegrownmusic.co.nz, all rights reserved. Find Us On Google+
social networking CMS | Powered by Jamroom