02/11/21 04:49:40 @mark-basore:
Hi from a friend back in Tulsa. Hope you are doing well. The 50th Reunion for our graduating class was this last weekend. Just thinking about you and your passion for music. 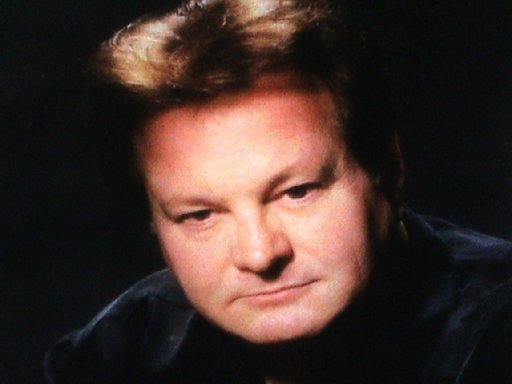 About Us Jim Cartwright

Followed by another #1 titled, 'I'm so lonesome I could cry'. Originally a Hank Williams song' Jim covered it with great success.

has that rare ability to be able to spot a #1 hit when he hears it. Jim has been in the music business for over 35 years and very seasoned in his profession. Jim's album 'Pieces' along with his album 'love letters' were nominated for 6 Grammy awards. Jim and his band are wanting to share his music, old & new with all New Zealanders Live 2009 approx. Dates and more information on Jim's background in the music industry shall be available ASAP. Enjoy the music and  hope to catch up with you soon.