Tribal State » Audio » Day before nothing 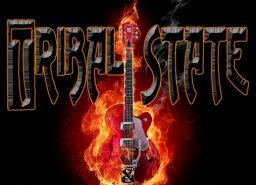 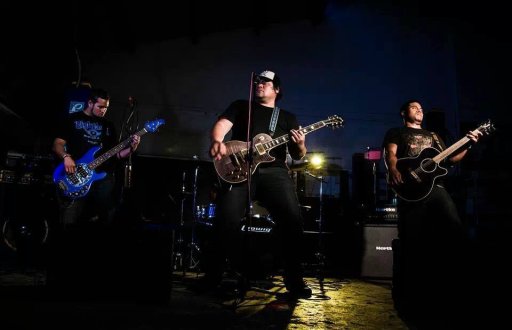 About Us Tribal State

"Cutting edge Samoan rockers merge musical genres with rock fundamentals"Based in Auckland, NZ, TRIBAL STATE is an originals rock band who is setting a new tempo on the local music scene with their melodic sets and dynamic composition.

Tribal State launched a digital version of their self titled album in July 2014, giving way for the fans to purchase the much anticipated album while the band make arrangements for a music video to accompany the official release of the album in 2015. You can download the album on iTunes or listen for free on Spotify!

TribalState is on the search to play their music to the world through festivals and tours while working closely with Jeffro Music, who is currently working with Tribal State to mix and master their second album after successfully mastering the first album. A fond memory to the band members are the weekend long recording sessions they spend at their preferred recording studio, Tsunami Sound Studio in Levin, New Zealand saying: “They have great facilities, amps and drums are there, we just take our guitars and our creativity. Having an improve session in studio, doing one off live recordings to songs that we have to learn to play afterwards. These are the times that make us forget about the hardships of being a musician. The most memorable times of our career and the most fun we have together, as a band.”