Sweet As By Aron Horton 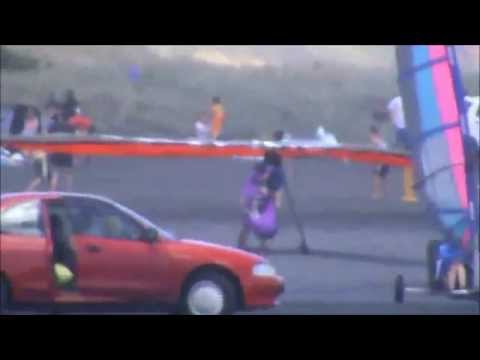 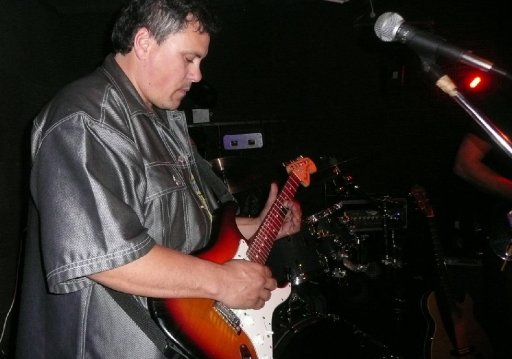 About Us Aron Horton

Born in 1970 in Auckland growing up in the Franklin district, youngest of seven kids started playing Drums and a bit of guitar at 9yr's but really just pounding on the strings nothing great! taking lessons at high school helped and jamming with my brothers at a young age was a good experience. Starting my own Band       (Fallen Angel)Playing covers back in the eighties G&R e.t.c and a lot of Classic Rock stuff. I continue to take various guitar lessons off and on from different guys and still playing in lots of bands such as (The touch)Originals metal band 1980s, and it was at that point I decided to take the guitar playing mor seriously and started (Adrenalin) then (Earth Circus)they were both originals rock Bands in the Late eighties early 1990s, (SVR) Originals country rock, (Power House) Cover Band, (Hush) Cover Band,(Syrin Junkies) Originals rock, also(2 Bux Chips) with a great harmonica player by the name of Haggis and A four piece Band Named (Southern Jam/now spindrift). At the end of the day I have a fascination with guitar music and have always loved the guitar with a passion as do many others, I have too many influences to list but I'll mention a couple, (Tommy Emanual, Joe Satriani,Stevie Ray, Edie Vanhalen, Gary More, Jimmy.H,Carlos S) I Teach guitar for NZ modern school of music full time.