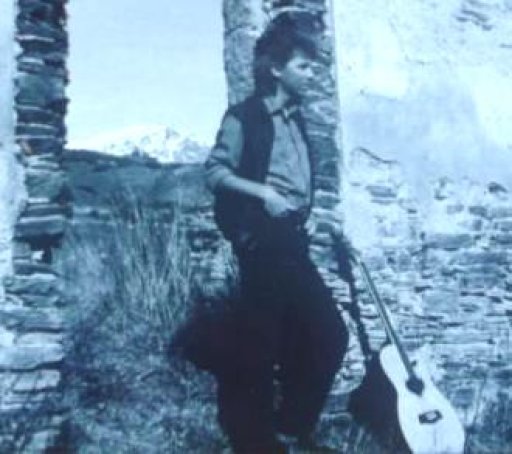 About Us shane taylor
Growing up in Northland NZ Shane put his first band together at 11 yrs old, already writing songs and playing guitar from the talent passed down from his musical mum and the Toomer family who gave him the push and opportunity to be performing before he was old enough to drive to the gigs. Growing up in Whangarei in the 1970s he had numerous bands. Eclipse who recorded 9 original tracks at Radio Northland studios in 1979, Pinnups, Shane and Roger (Ryken), The Bill Coleman jazz trio and Pilot, who went on to survive full time on the NZ lion beweries Pub circuit. Shane then free lanced full time up and down NZ based in Queenstown and recording a 2nd album with his brother Craig Taylor in 1986 and Whangarei musician Steve Wesley. This was followed by a chance meeting with ex major (and music promoter) of Fremont, California. Jack Pimental invited Shane over to try and promote his Solo Flight Album. Later back in Wellington NZ while performing full time he recorded his 3rd album at Marmalade studios " Take me Back" produced by Nigel Stone. Late 1992 Shane headed to Europe taking his music to Austrian and German ski resorts, he became quite the novelty Kiwi in Holland at many beach resorts and performed at the "International Music festival". He worked with and was support act for local singer Jan Paul Van Der Mej and wrote and recorded more songs there. After a further 4 years in london Shane returned home to NZ in the late 1990s and now is settled in beautiful Te Aroha. He now performs solo. He sings his topical songs about his great country and people. He has a smooth laid back voice and you can really connect with his lyrics. Now in Te Aroha writing and recording in his small home studio Shane has produced 2 further Albums of original songs. You can catch Shane often at a local wine bar called Burlesconi or a regular gig at Reva’s on the Waterfront in his hometown of Whangarei.
Influences:
Joni Mitchell, James Taylor, any singer songwriter