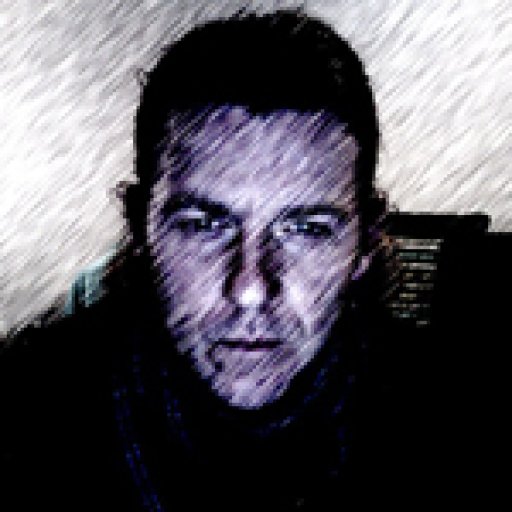 About Us Richard Ingamells

Originally from the UK Richard Ingamells has lived in West Auckland since 2001. In the UK Richard worked as a street musician for 10 years playing slow tunes on the flute to old ladies.

Feauture tracks are from the forthcoming album Love and Life. They show a radical departure from his former career as a flautist and for the 1st time feature his song writing skills, vocals and multi-layered instrumentation.

The whole project was recorded in 2008 in Richard's shed in Glen Eden, Auckland using an Apple Mac running Logic and it was mixed and mastered in New Lynn by Warren Mendonsa.

Influences:
Diverse - you tell me